The award was conferred by Econs on the eve of Education Summit Awards 2014 on 26thApril at New Delhi. The much coveted award was received by the Founder and Advisor of Jayoti Vidyapeeth Women’s University Dr. Panckaj Garg.

With this award Jayoti Vidyapeeth Women’s University has joined the league of elite centers, which offers quality higher education to women. It is an award which is of the highest importance and of great achievement. 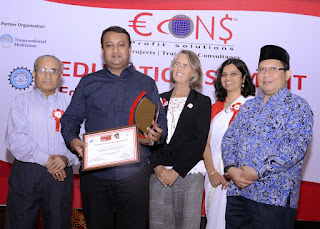 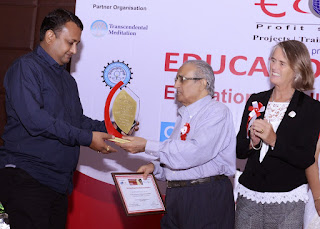 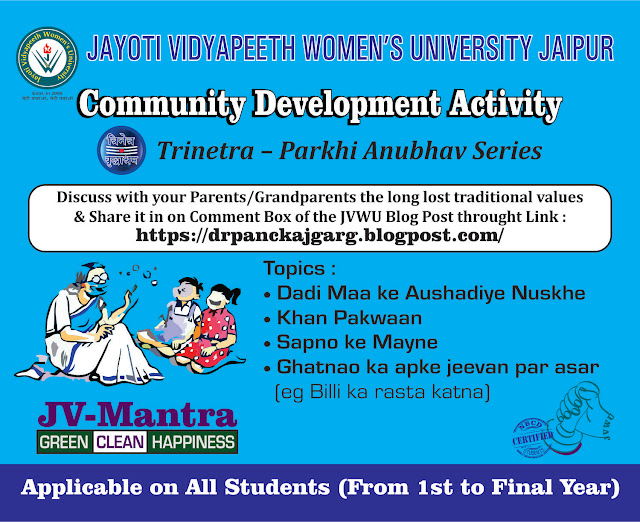 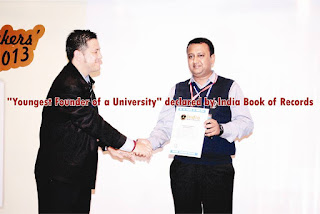